Woodcut from Apocalypse by Albrecht Dürer. (1498.) (Image courtesy of the Metropolitan Museum of Art.)

Here’s a few facts to brighten your day:

It’s official: 2016 was the hottest year on record. Plus, to make matters worse, global warming may soon accelerate, and continues to broil the planet at an unthinkable pace.

Meanwhile, with the inauguration of a childlike multi-billionaire as the leader of the most powerful nation in the world, the U.S. government’s webpage on climate change has been removed from the White House’s website. (So have its pages on civil rights and LGBT rights.)

Note that Trump, a mega-rich narcissist, has vowed to scrap one of the few (and all admittedly meager) attempts at dealing with the oncoming apocalypse. (Obama’s Clean Power Plan.) He may also very well put an end to the Green Climate Fund, through which the U.S. [had] agreed to pay $3 billion to help developing countries maintain some semblance of social order in the midst of the Earth’s sixth mass extinction. (Although the American government, via Obama, only managed to commit $500 million and, in reality, the world will need impossibly large sums of money to prevent civilization from collapsing outright this century.)

Now add to this the claim by a Yale University economist that “devastating” climate change is no longer preventable because the world’s politicians’ response to the issue has mainly consisted of meaningless rhetoric.

Remember that in 2009 Kevin Anderson, director of the Tyndall Center for Climate Change in the U.K., submitted the horrifying claim that if the global temperature were to rise 4C above pre-Industrial temperatures (a rise which is slanted to happen this century), only 10% of humanity (around 500 million people) would survive.

That means that, in a worst-case scenario, in just 43 years 90% of humanity will be wiped out.

If you’re reading this, that number probably includes you, me, and all of our loved ones.

Many may not realize it, but the primary question for the people of the 21st century has quickly become, “How can we prevent a collapse of civilization in the next hundred years?”

The answer to that question will doubtless require technological innovation and social change at a scale never before witnessed.

Humanity is staring down the barrel of a gun. When are we going to really step up to the plate? And, better yet, why aren’t we doing that right now? 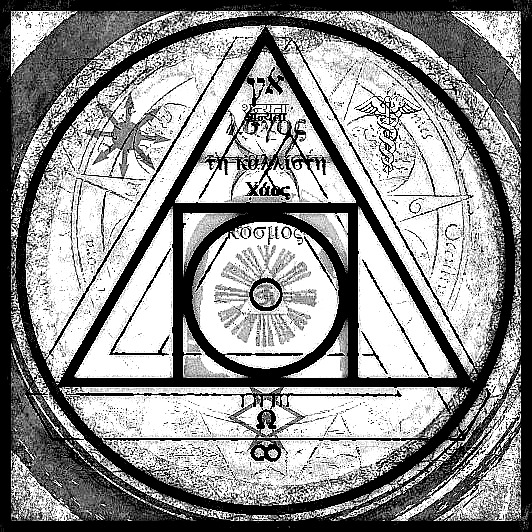 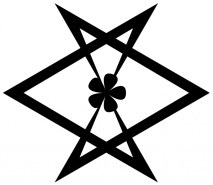 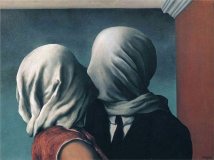 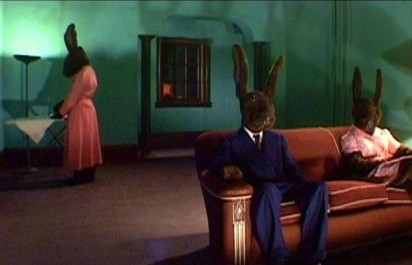 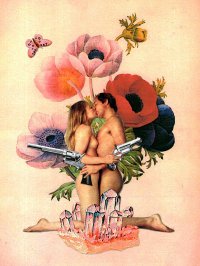 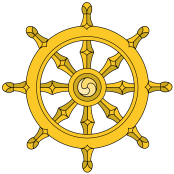 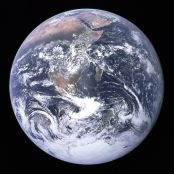 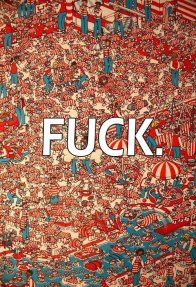 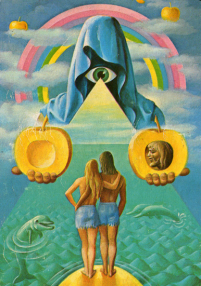